apologies for the way the copy and paste aligned as this is what the url allowed and i am aware of no solution. the premise and evidence for the essay line up clearly with mussolini's definition of fascism in which the interests of government and corporations function as one for one goal, and it ain't in our favor;

I debated whether to include “medical” in this headline. After all, fascism is fascism, right? It hardly requires a modifier.

Moreover, fascism and the medical profession share a long and sordid history. During the 1930s, German doctors joined the Nazi party at four times the rate of other professionals. Among the Nazis’ most heinous crimes against humanity were their medical experiments on human subjects—atrocities that gave rise to the Nuremberg Code, which states that “the voluntary consent of the human subject is absolutely essential.”

From that international treaty comes our modern notion of “informed consent”—something we’re now ignoring in our push to force-vaccinate everyone regardless of age, health status, prior immunity, or conscience. But I digress........read more.......

Posted by craig dudley at 6:54 AM No comments:

the premise of this essay is clear and quite possible/probable, as things progress with the covid crap, which is increasingly revealing itself as another 'false flag' by those in charge;

Who is John Galt?  In the classic novel Atlas Shrugged, Ayn Rand described a future world in which proliferating regulations and restrictions progressively rob the world's most productive people of the fruits of their labor.  One such person (John Galt), offended that he was denied the rewards of his work, swears that he will "stop the engine of the world."  And he does — by disappearing and taking the world's best producers with him.  Without society's most productive members, world systems begin to fail.  Utilities, transportation, and manufacturing become unreliable.

"Who is John Galt?" is a question becoming relevant for us.  Our systems are slowly failing before our very eyes.

Our supply chain has been failing for months — and we're only now becoming aware of it.  I fear that our leadership still is unaware of this failure's seriousness.  Fully loaded cargo ships languish off our coast for weeks, waiting to be unloaded — while store shelves sit empty for lack of the products on those ships.

Energy costs are skyrocketing.  The price at the pump is forcing families to make hard decisions.  Natural gas has increased in price so much that the government is predicting a cold, expensive winter for many Americans.  Yet we live in the most energy-rich country in the world.  With such an abundance, why is it so hard to make fuel affordably available?

Crime is rampant.  Police face retribution (and even prosecution) for enforcing the law if it's caught on the wrong cell phone camera.  Their response has been predictable.  They've stopped doing anything proactive.  They're happy to investigate crimes that have already been committed.  But they're not going to do anything to stop criminal acts in progress — It's too personally risky.........read more.........

Posted by craig dudley at 6:47 AM No comments:

it seems that the underground economy, under the table as it were, is growing in a large and unexpected way;

With only a mobile phone and a promise of money from his uncle, David Obi did something the Nigerian government has been trying to do for decades: He figured out how to bring electricity to the masses in Africa’s most populous country.

It wasn’t a matter of technology. David is not an inventor or an engineer, and his insights into his country’s electrical problems had nothing to do with fancy photovoltaics or turbines to harness the harmattan or any other alternative sources of energy. Instead, 7,000 miles from home, using a language he could hardly speak, he did what traders have always done: made a deal. He contracted with a Chinese firm near Guangzhou to produce small diesel-powered generators under his uncle’s brand name, Aakoo, and shipped them home to Nigeria, where power is often scarce. David’s deal, struck four years ago, was not massive — but it made a solid profit and put him on a strong footing for success as a transnational merchant. Like almost all the transactions between Nigerian traders and Chinese manufacturers, it was also sub rosa: under the radar, outside of the view or control of government, part of the unheralded alternative economic universe of System D.

You probably have never heard of System D. Neither had I until I started visiting street markets and unlicensed bazaars around the globe..........read more......

Posted by craig dudley at 6:17 AM No comments:

some questions you may wish to consider;

Posted by craig dudley at 6:06 AM No comments:

this is australia now in which a man is being circled by cops for sitting quietly in a park. how long till they attempt to pull this crap here; 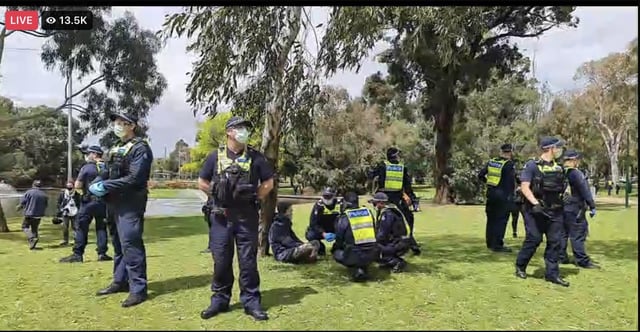 Posted by craig dudley at 6:04 AM No comments: 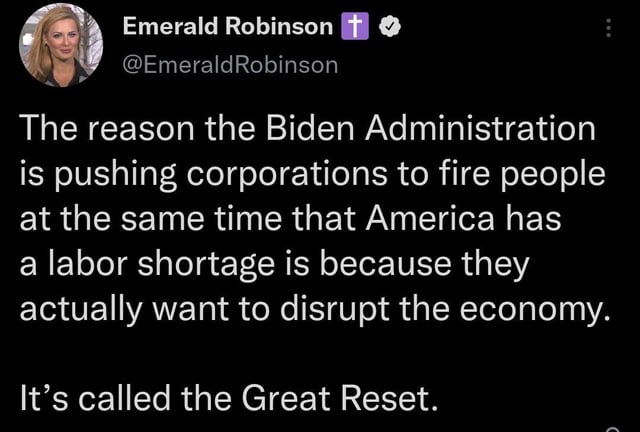 Posted by craig dudley at 6:02 AM No comments:

the link takes you to many videos showing crowds showing how fed up they are with the crap 'our free press' is presenting and you won't see much of this, if any, on your tv;

Posted by craig dudley at 5:53 AM No comments: